Brits are banking on an inheritance

Nine out of ten (90 per cent) Brits are banking on receiving an inheritance from loved ones to pay off debts and afford retirement, according to the latest research from Tower Street Finance.

People living in London are relying on receiving the highest level of inheritance anywhere in the UK with an average of £312,000. In comparison, with the lowest level of expectation, people in Northern Ireland estimate they will be given around £130,000.

Men think they are in store for a £320,000 windfall, while women think they’ll be gifted around a quarter of a million pounds.

Tower Street Finance also researched where the inheritance was expected to come from and discovered that 67 per cent of Brits expect to be left an inheritance from their parents and a further 11 per cent believe it will come from a grandparent.

Surprisingly, only 17 per cent think their spouse will leave them anything.

Who do Brits expect to receive an inheritance from?

The research also investigated how an inheritance was likely to be used and highlighted that over a quarter (27 per cent) are relying on an inheritance for retirement income and 21 per cent of Brits want to use a legacy to become mortgage free.

Nineteen per cent said they would use the windfall to pay off debts such as credit cards and personal loans, and a further 13 per cent would use it to pay for funeral costs.

A further 7 per cent said an inheritance would help them afford current living expenses.

Top reasons Brits are banking on an inheritance

“While we did learn that some people plan to use an inheritance on a treat for themselves, such as holidays or a new house or car, our research revealed a staggering number of Brits are relying on a gift from a loved one to cover the cost of essentials, such as paying household bills and or being able to retire in the future.

“This shows that we are either a nation of frugal spenders, and savers, or that for a large number of people an inheritance is a real lifeline so they can achieve a level of financial stability free from debts.

“If that’s the case, they could be in for a shock about when they can access an inheritance. As our research also found that the majority of people (63 per cent) don’t know that probate can take anything from 9 to 12 months, or longer for complex cases, to complete.

“And for those expecting more than £325,000 to be left to them, 20 per cent admitted that they had no idea anything above this could result in an Inheritance Tax bill which needs to be paid upfront before any assets can be released.”

Tower Street Finance offers products that make it easier for people to access their inheritance easily and quickly.

Its award-winning (2) Inheritance Advance is for beneficiaries and its Inheritance Tax Loan, which is paid directly to HMRC to settle the tax bill, is for executors.

The loan is always repaid from the estate funds once the estate is ready to distribute. There is a 2 per cent origination fee (capped at £1,500), which can be added to the loan, and a fixed yearly interest rate of 19.6 per cent. Interest roll up is capped at 30 months. 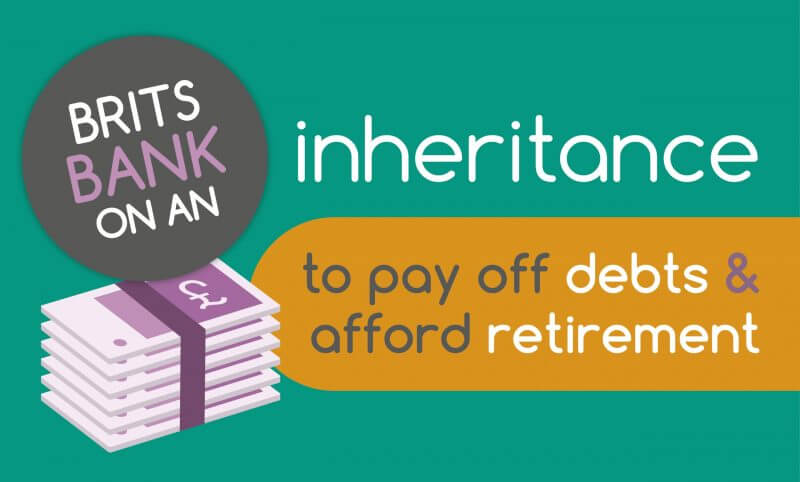