Exclusive research: Brits fear a raid on their inheritance to pay for Coronavirus

Four in 10 people fear the Government will increase the current 40 per cent Inheritance Tax (IHT) rate to help cover the cost of the Covid-19 pandemic.

The findings, from research by Tower Street Finance among 2,000 UK adults, revealed more than half (54 per cent) think the Government is set to hike the rate of IHT to 50 per cent, three in ten fear a rise to 60 per cent and one in seven predict it could rise to 70 per cent.

A minority, one in 33, fear the Government could even double the IHT tax rate to 80 per cent.

Inheritance tax is currently charged at 40 per cent on the value of an estate above the nil rate band, which is currently £325,000 for an individual.

But IHT must be paid before a court will release an inheritance to beneficiaries of a will and each year around 2,000 families are unable to afford the average up front IHT bill of £200k.

Unsurprisingly the research shows more than four out of ten (45 per cent) don’t believe the Government should make any changes to inheritance tax, or the nil rate band to pay for the Coronavirus pandemic.

However, a quarter of people do think the Government should reduce the nil rate band so more estates have to pay inheritance tax and a further 20 per cent think the IHT rate should increase.

Tower Street Finance managing director Andrew Bartle said: “With historic high rates of Government borrowing during the pandemic it’s only a matter of time before the Chancellor is forced to announce tax rises.

“Our research shows the majority of people are bracing themselves for an IHT rise – whether that’s a straight increase from the current 40 per cent charge or a reduction in the nil rate band, or indeed both.

“Although no tax, yet alone an increase, is popular, IHT is especially galling for the families who find themselves in a catch-22 situation of not being able to afford the IHT bill without being given access to the legacy left to them by a loved one. But that’s why we created our IHT Loan, a no risk advance that is paid directly to HMRC to unlock the estate for executors and beneficiaries.”

The Tower Street Finance IHT Loan is a unique financial product which helps executors who are liable for an IHT bill, but don’t have the money to pay it, and is risk free for them.

The loan is repaid from the estate funds once the Grant of Probate has been issued. There is a 2 per cent origination fee (capped at £1,500), which can be added to the loan, and a yearly interest rate of 19.6 per cent. Interest roll up is capped at 30 months.

The IHT Loan is the second product from Tower Street Finance. It also offers its award-winning Inheritance Advance, a product for beneficiaries who want to access their inheritance more quickly than the 9 to 12 months it usually takes. 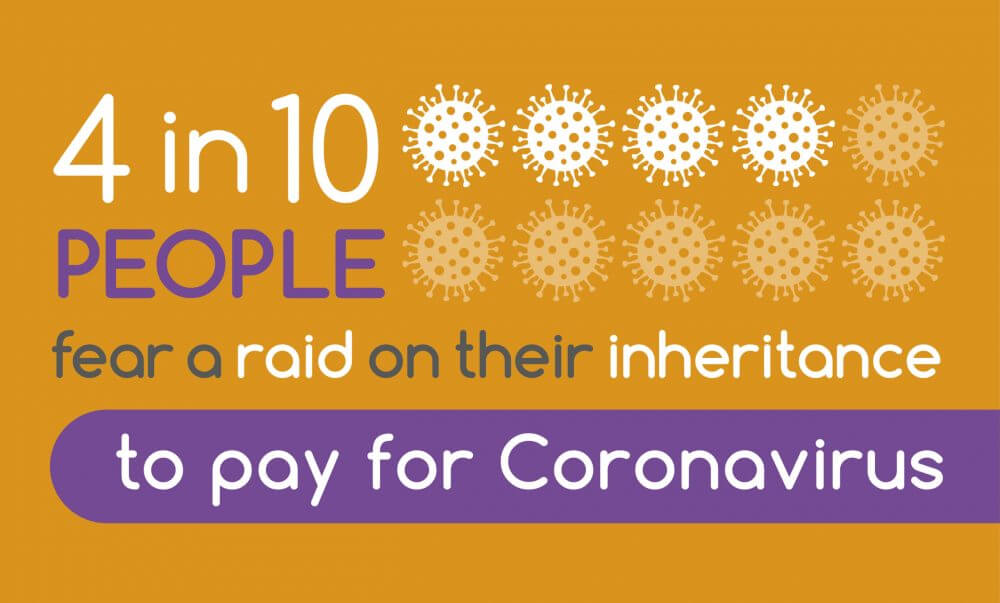