Fraudsters targeting the elderly for their inheritance is on the rise

After Leeds North East MP Fabian Hamilton raised the issue of predatory marriages at Prime Ministers Questions, Boris Johnson thanked him for highlighting the issue and promised to secure a meeting with the Justice Minister.

The MP has been fighting for justice on this issue since 2016 when one of his constituents who had dementia and terminal cancer died, and days later her family were shocked to discover she’d married a man 20 years younger five months earlier. The marriage meant her previous will was invalid and everything was left to her new husband.

Her family believed that she was the victim of a predatory marriage and since the case was highlighted at PMQs more than 70 other families have come forward to report similar stories.

Tower Street Finance’s Dicky Davies says: “There appears to be a growing number of people who are targeting the elderly and vulnerable by marrying them to get hold of their lifetime savings, denying their families of their inheritance.

“These families are now campaigning for a change in marriage laws and also for registrars to look out for those who could be vulnerable when entering into a marriage without their families present who could potentially be the victim of a fraudster.”

“Although it’s never easy when a loved one dies, there are circumstances where people want to dispute an inheritance but often funding the case is an issue.

“Inheritance Dispute Funding (IDF) helps beneficiaries, who have concerns over the validity of a will, fund a claim for a greater share of an inheritance, or pursue a claim under the 1975 Inheritance Act.

“Unlike a loan taken out to cover solicitors’ bills, IDF has no credit checks, no personal liability and no monthly repayments, and does not require the beneficiary to jump through many expensive hoops before the loan is approved.” 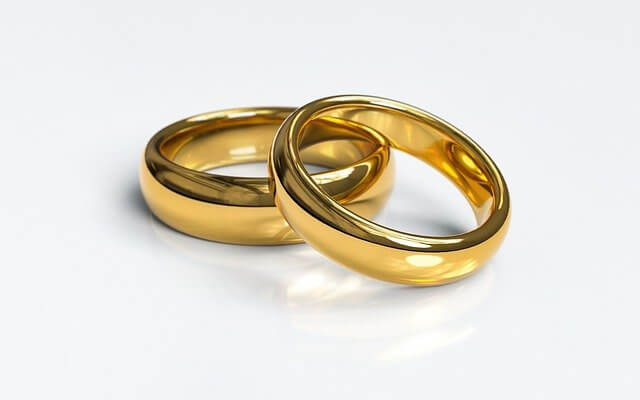