Geordies would spend inheritance windfall jetting off on a jaunt

We recently asked 2,000 UK adults how they would spend an inheritance windfall: “Vegas”, “gold bullion”, “splashing out on a new house or wheels”, or more sensibly “investing” were among the responses.

But for the majority of people living in Newcastle it’s all about fun in the sun.

Thirty-one per cent of Geordies say they would jet off to foreign climes if they received an inheritance – 13 per cent more than the national average.

A further 6 per cent said they would use the windfall to buy a holiday home.

And as people in the North East expect to receive an average of £224,000 inheritance it looks like more than one holiday could be on the cards.

The Tower Street Finance research revealed that nationally the number one thing people would spend an inheritance on was paying off their mortgage (21 per cent).

Dicky Davies, business development director of Tower Street Finance said: “It’s perhaps no surprise that now, more than ever, we’re all dreaming about our next holiday.

“The pandemic has halted many people’s plans to jet off while they face bans on non-essential travel and lengthy quarantine periods. But now with two vaccines being rolled out, it’s hoped that holidays can be back on the cards.

“Inheritance can come at a distressing time for many. But I think people living in the North East have got the right idea – use some of the money that’s been left for them to enjoy themselves and make memories.

“Our Inheritance Advance product means people can get access to some of their money earlier, and they can spend it on absolutely anything. So, if the grant of probate is delayed which we’re seeing a lot of at the moment, people can take advantage of our offering to get that trip booked sooner rather than later.” 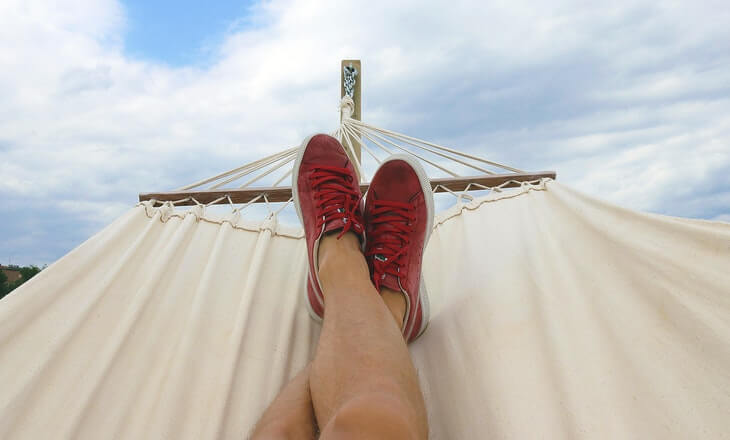