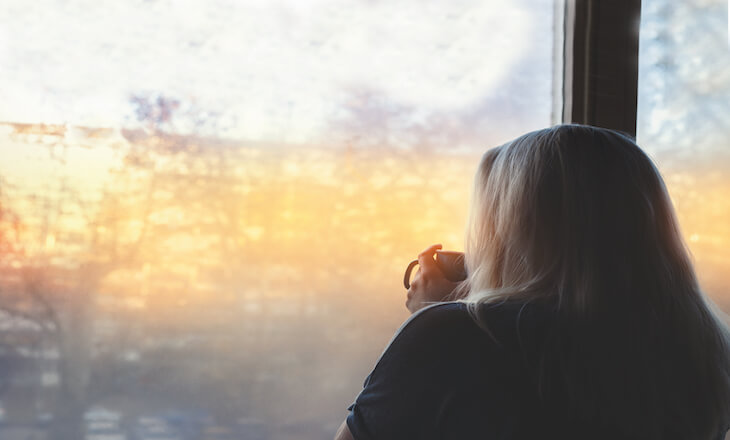 Blonde woman standing by the window, with coffee cup in hands, looking out into the morning light

This has affected 33,000 people who have been hit with a tax bill, which the Office for Budget Responsibility say is up by a third, with the average payment around £160k.

If the IHT threshold stays as it is (which is the current plan until 2026) the Government will bring in an extra £1bn mainly based on the fact that the tax band hasn’t been increased since 2010, and house prices have and continue to rise.

However, there are further rumours that Rishi Sunak may consider hiking up inheritance tax as the country’s ‘covid bill’ stands at around £400bn.

Tower Street Finance’s Dicky Davies said: “We know from our research that almost 90% of people who are expecting or are in the process of receiving an inheritance don’t know that the executor is responsible for settling the HMRC bill.

“And because the estate proceeds can’t be distributed until this is paid, it comes as both a shock but also can cause frustrations for the beneficiaries if there’s a delay in them receiving their inheritance.

“We have a unique product that can help – our IHT Loan – which is a no risk product for executors to allow them to ‘unlock’ estates where IHT is due.

“We’ve also just launched another product for executors and personal representatives who have other costs to cover before the estate can be released. Estate Expense Funding helps fund the expenses they have to cover as part of their duties such as professional fees, funeral expenses and house repairs.”

And just to end on a lighter note given that 8 August is International Cat Day – created to raise awareness and help and protect our feline friends.

According to research carried out by life insurance provider DeadHappy, Brits leave on average £60,000 to their pets in their wills.

They are considered to be personal property under HMRC rules, but because they can’t manage an estate the cash can’t be left directly, however a pet trust can be set up to care for them after the owner dies.

One cat who was very well looked after by her owner was Choupette – designer Karl Lagerfeld’s beloved pet. Not only did he hire two maids to look after her, when he died in 2019, he left her £153m in his will.

Are inheritance disputes set to become disputes with will-writers?

This website uses cookies to improve your experience while you navigate through the website. Out of these cookies, the cookies that are categorized as necessary are stored on your browser as they are essential for the working of basic functionalities of the website. We also use third-party cookies that help us analyze and understand how you use this website. These cookies will be stored in your browser only with your consent. You also have the option to opt-out of these cookies. But opting out of some of these cookies may have an effect on your browsing experience.
Necessary Always Enabled
Necessary cookies are absolutely essential for the website to function properly. This category only includes cookies that ensures basic functionalities and security features of the website. These cookies do not store any personal information.
Non-necessary
Any cookies that may not be particularly necessary for the website to function and is used specifically to collect user personal data via analytics, ads, other embedded contents are termed as non-necessary cookies. It is mandatory to procure user consent prior to running these cookies on your website.
SAVE & ACCEPT