Around 200,000 executors and beneficiaries of estates will no longer have to complete inheritance tax (IHT) forms because of changes announced in the Government’s first ‘Tax Day’.

‘Tax Day’ is a newly introduced date in the financial calendar and fell on 23 March this year. Its purpose is to reveal consultations on future tax changes, and although big shake-ups were rumoured, the reality was more nuanced.

One of the most popular and widely reported announcements, however, is a simplification of IHT for the majority. At the moment families have to complete HMRC documents about IHT to complete probate.

But from 1 January 2022 this requirement ends for more than 90 per cent of non-taxpaying estates. From next year form filling will be limited to estates of higher value, or those that are more complex, for example if the person who died lived outside the UK.

Tower Street Finance business development director Dicky Davies said: “While the Government has announced measures to help 200,000 families who don’t need to worry about IHT, we know there are around 25,000 families each year who do.

“These are the people who struggle to afford the upfront IHT bill, which averages more than £200,000, and has to be paid before probate can be granted. The executor of the estate is the person who has to pay the bill, and as they’re often a beneficiary too, this can come as extra stress at a time when they’re also dealing with the loss of a loved one.”

Tower Street Finance’s IHT Loan is paid directly to HMRC and means families can start the legal process to get their inheritance. There are no credit checks, no personal liability and no monthly repayments. It is repaid directly from the estate once probate has been granted.

Continues Dicky: “We only launched the product in November 2020 but already it’s proving popular with customers who come to us direct and firms we partner with who are now able to offer a solution for their clients.” 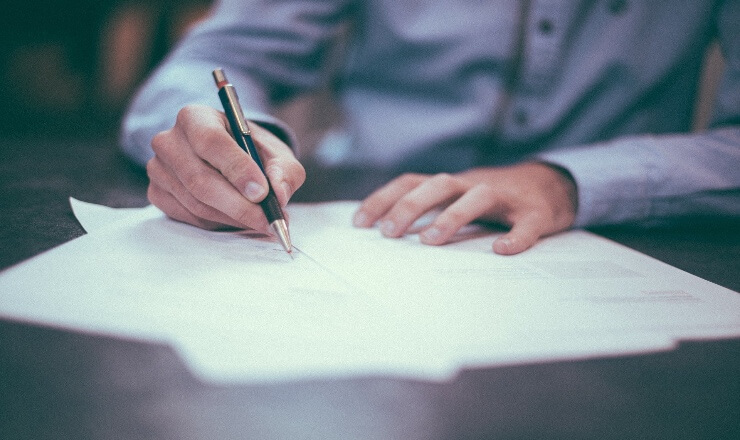