It was revealed recently that grandparents are planning to leave more in their wills for their grandchildren than they intended before Covid-19 hit.

And now Tower Street Finance’s own research of 2,000 people has uncovered some interesting trends when it comes to the bank of grandma and grandad.

The survey found that grandads plan to be more generous than grandmas with inheritance. With 10 per cent of grandfathers expecting to leave a nest egg for grandchildren compared to 7 per cent of grandmothers.

And grandads were also revealed to be more generous with an inheritance windfall of their own too.

When they were asked about what they would do if they received an inheritance, grandads were twice as likely as granny to use the money to help out with their grandchildren’s school and university fees.

And that’s perhaps music to the ears of parents as recent calculations by The National Student Money Survey show that it costs an average of £166,000 to take a child through independent education to university.

There were some regional differences on generosity too. Yorkshire folk were shown to be twice as likely to bequeath to their grandchildren than those in the South West.

Dicky Davies, business development director of Tower Street Finance said: “Education can come at a hefty cost, and it’s great that grandparents – especially grandads – are willing to help out their grandkids if funding is an issue.

“And of course if fees or living costs, etc. are due before the inheritance monies are released, our Inheritance Advance product could help.” 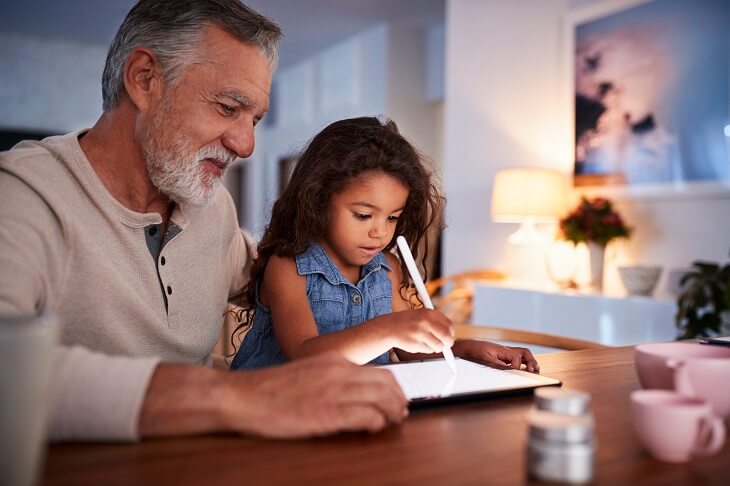