The value of the average family home has risen by 53 per cent since April 2009 according to the Nationwide Building Society, and while this could be great news for homeowners, it’s not so good if the rise in property prices lands executors with an inheritance tax (IHT) liability after a loved one dies.

Because the IHT threshold has remained static at £325k since 2010, and will do until at least 2026, property is now the biggest issue for people worrying about IHT.

People who leave the family home to a direct descendant benefit from an additional £175k on the nil rate band, but for two siblings, the nil rate band was still significantly lower than the value of their parents home.

When the brother and sister inherited their parent’s house they were also left with an IHT bill of £242k. They only had access to £100k in liquid assets and were struggling to pay the deficit.

They considered taking out a mortgage on the house, to pay the IHT bill, then renting it out to cover the mortgage payments. But without a Grant of Probate, which is only issued once the tax bill has been paid, they weren’t eligible for a mortgage and found themselves in a Catch-22 situation.

Tower Street Finance’s director Dicky Davies says: “New research from financial advisers* suggests that 31% of clients will be affected by frozen IHT thresholds, and a third of them are unaware of the changes. Only 11 per cent say their clients understand how the change could impact them.

“The story of the siblings who were left short after paying off some of the bill is a familiar one to us.

“Our product – IHT Loan – can help with this situation. There’s no need to wait for probate or incur the interest and extra admin associated with paying in instalments. The loan is repaid from the inheritance and there are no credit checks, no charges on property, no personal liability and no monthly repayments. The bill is settled directly with HMRC with no need for them to take out a mortgage on the property to pay the bill.”

To find out more about how IHT Loan can help your clients contact Tower Street Finance on 0343 504 7100 or email info@towerstreetfinance.co.uk 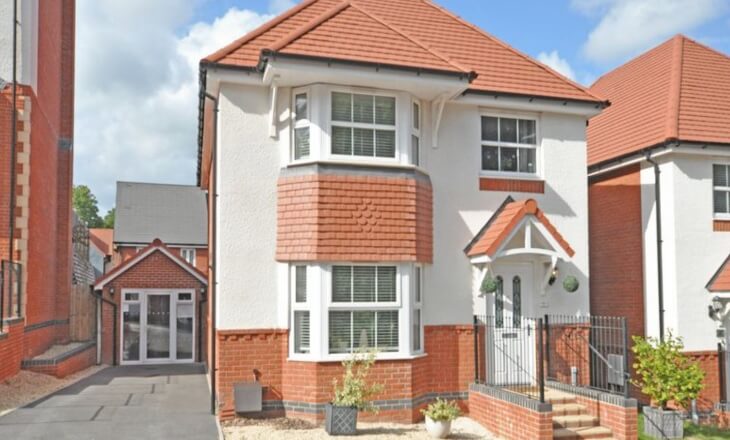