As the World celebrated the arrival of a Covid-19 vaccine this week the global stock markets boomed on the positive news.

The FTSE 100 had its best day since March, a top ten ‘single-day’ gain, adding around £82bn to the value of companies in the index.

But big gains haven’t been the stock market story for most of this year. Political, health and economic uncertainty has prompted the kind of volatility we haven’t seen since the global financial crash of the noughties.

And that means estates containing stocks and shares could have paid more Inheritance Tax (IHT) than they should have.

If shares are sold by the executor to distribute cash proceeds to beneficiaries, any loss on the sale from the original valuation is compounded by the IHT liability, which doesn’t automatically reduce alongside a reduction in asset value.

There is however a relief to help executors in this situation, which could be a wealth-saver in these turbulent times.

IHT Share Loss Relief lets an executor recalculate their IHT bill if they sold quoted stocks and shares at a lower price than their valuation at the time of death.

Tower Street Finance business development director Dicky Davies said: “It’s a timely reminder of a little-known tax relief. People who paid IHT on shares that have crashed but had to be sold during the crisis should look into whether it’s worth claiming a refund from HMRC. 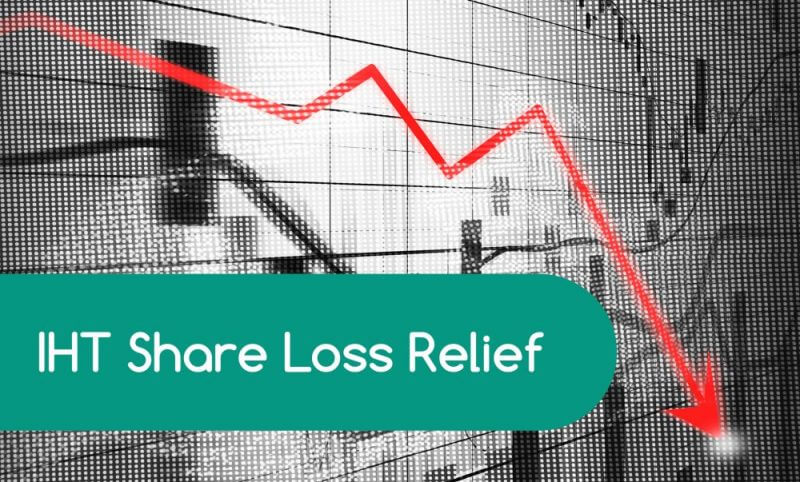