The pandemic, legal costs and how easy it seems to be to write a DIY will have resulted in more people making their wills online, or even using stationery proformas – and unfortunately, leaving family members to pick up the pieces.

These DIY wills can cause problems for the solicitors and families who are left to deal with the fall-out after the individual who wrote it passes away.

DIY wills can lead to a minefield of issues. One of the main being a question about mental capacity, as there are no proper checks to ensure the person who made the will was of sound mind when they did so, or indeed if they were pressured or coerced into writing or changing a will.

Another problem is proof of identity – was the person who made the will who they say they were?

And something as simple as a harmless misspelling can change the meaning of the whole will.

Is it any wonder that challenges of DIY wills are on the increase?

A recent case has been reported where a father didn’t listen to his solicitor’s advice to make a proper will and a subsequent dispute ensued.

His daughter said she’s got a copy of her father’s DIY will but the original was never found. It said he’d leave her his home and left out her brother and sister.

The Court found that she’d forged the will in a bid to inherit everything. Because it was satisfied the will was forged, it meant the man died intestate and his estate was distributed children equally to all three children.

Tower Street Finance business development director Dicky Davies says: “Contentious probate cases are on the up for various reasons, one of which is the increase in the number of DIY wills. Add to this the higher numbers of more complex family situations, plus a reliance on an inheritance to fund the cost of day to day living, and you’ve got a situation where one in four would now contest an inheritance if they weren’t happy with how it was distributed.

“We’ve just launched Inheritance Dispute Funding which helps people afford the legal costs to challenge an inheritance. With other products there are often upfront costs associated with doing this which can amount to £5,000 and the solicitor could still say they won’t progress the case. With our product we rely on what the solicitor says the merits of the case are so we take the risk, and we can give quick decisions. There doesn’t need to be a will and the bills are paid from the subsequent inheritance.

“That means there are no upfront costs, no personal liability, no monthly repayments and no risk for the individual taking out the loan. There are also no credit checks.” 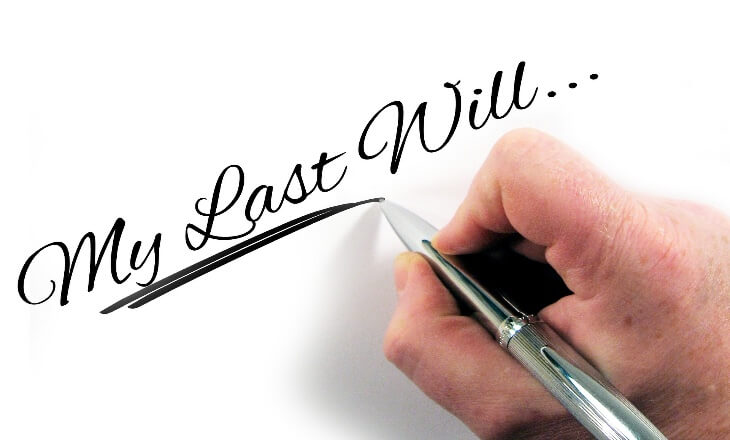