Inheritance disputes are hitting the headlines and it’s not surprising when you read the salutary tale of one ‘devastated’ daughter.

Three days after her mother’s death she discovered a secret marriage. The bride, her mother, was a 91-year-old with vascular dementia and her groom, who was 23 years her junior, was referred to only as ‘laddo’ during the ceremony because she couldn’t remember his name.

As a consequence of the secret nuptials ‘laddo’ inherited her mother’s savings, half her house and her personal effects, leaving the rest of the family devastated that their vulnerable relative had been, as they felt, exploited in this way.

Of course it’s the most sensational stories that hit the headlines, but according to research by Direct Line one in four people would contest an inheritance if they weren’t happy with how it was being distributed.

Tower Street Finance business development director Dicky Davies says: “When stories about inheritance hit the headlines it makes people think about their own situation and what they would do if they felt unfairly treated in a will.

“Even though one in four would contest an inheritance it’s not as easy as wanting to. The biggest barriers are the costs and timescales involved.  We recognised the problem and consulted with probate specialists about how we could help them fund cases for clients who they believe have a good case, but don’t have the means to pay the solicitors’ bills to fight it. Those discussions led to the launch of Inheritance Dispute Funding (IDF).

“Traditional lenders insist on various credit checks and additional legal opinions, which can cost more than £5,000, before they’ll even underwrite a case – and the decision could still be ‘no’. This stops many people pursuing a claim even if it’s likely to be successful.

“IDF is unique in that we ask the solicitor to make a decision on the validity of the case and agree the funding at the start. We’ll always cover 100% of the costs and our decision-making process is quick.”

IDR Law’s managing director Martin Holdsworth, the only firm in the UK which deals solely with contentious probate cases, was one of the specialists involved in the product development.

He said: “There are very few products on the market to help fund contentious probate cases. The main point of difference with Inheritance Dispute Funding is that the strength of the claim and likely result is assessed, rather than the ability of the client to repay.

“This immediately places the focus in the right place – the ability of the solicitor and the merits of the claim.”

Tower Street Finance is hosting a webinar on Tuesday 25 May at midday where you can find out how IDF can benefit you and your clients – just email info@towerstreetfinance.co.uk for joining instructions.

Find out more about the product at https://towerstreetfinance.co.uk//inheritance-dispute-funding/ 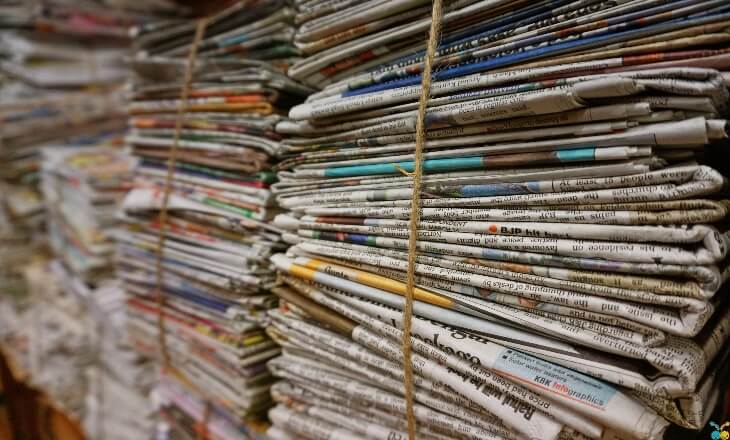