People born in the 1980s can expect inheritance windfalls to represent 16 per cent of their lifetime income – that’s double the figure for those born in the 1960s (9 per cent).

The findings from the Institute for Fiscal Studies (IFS) suggests that people’s future wealth will rely on their parents’ assets rather than what they earn for themselves.

Projected inheritances also mean that there will be disparity in lifetime income between those with richer and poorer parents.

The 1960s children with parents in the bottom fifth of wealth distribution will see inheritance make up just 2 per cent of their lifetime income – for those in the richest fifth this rises to 17 per cent.

This increases for those born in the 1980s. Their parents who are in the poorest fifth will leave them 5 per cent of their lifetime income, rising to 29 per cent for those with parents in the top fifth.

Dicky Davies, business development director for Tower Street Finance says: “This backs up our own research. We asked 2,000 people who are or expect to be a beneficiary of a will how much they think they’re in line to receive.

“The IFS research suggests that more people are set to rely on inheritance rather than their own income and savings to fund their futures. Again, this was a trend we saw in our own research, with 1 in 5 people aged 45-55 admitting that they are relying on an inheritance to pay for their living costs in later life.

“Our products make it easier for people to get access to their inheritance sooner, rather than waiting for the probate process to complete. Our Inheritance Advance product allows beneficiaries to get up to 60 percent of their inheritance quicker and the money can be used for anything.”

Find out more about Inheritance Advance and IHT Loan by visiting towerstreetfinance.co.uk or calling our team on 0343 504 7100. 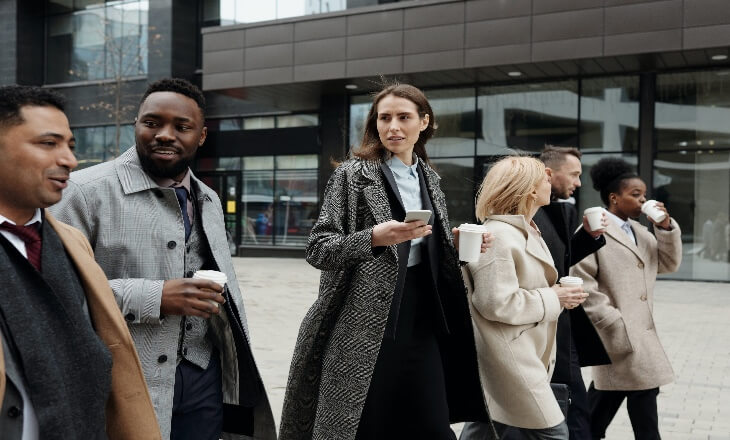