It’s all kicking off with inheritance disputes

Whichever of the four nations you live in and whether or not you’re a fan of the beautiful game, you can’t fail to have noticed that England have a rather important football match tonight…!

While it seems like their best chance of a big win in a long time, fans have had to suffer crushing defeats in the latter stages of various tournaments over the past decades.

None was more notorious than the 1986 World Cup when England crashed out to Argentina in the wake of the famous Maradona ‘hand of God’ incident.

Maradona was a controversial character in life, and this has continued since his death aged 60 from heart failure in November 2020.

With a net worth estimated at between $75-100m, disagreements are playing out around the division of his wealth – and with no will, and disputes over the number of children he fathered, it’s likely to be a long battle.

In Argentina you can only allot a third of your inheritance in a will and the rest automatically goes to the next of kin and spouse. In Maradona’s case with no spouse the inheritance would go to his children.

While Maradona initially claimed to have two children, this number grew to five over the years, and there are still two more who claim he was their dad.

Says Tower Street Finance’s director Dicky Davies: “Maradona’s case is extreme, but inheritance disputes are on the rise and it’s a costly process.

“We realised that there are people out there who have a right to receive part of an inheritance but have been denied it for various reasons. Because of the upfront costs involved in contesting a will – which could be around £5k – many just can’t afford to fight for what’s theirs.

“That’s why we developed Inheritance Dispute Funding – there are no upfront costs and no personal liability. We take the risk based on the solicitor’s assessment of the case. It’s a product that can help the one in four people who would want to contest an inheritance if they didn’t feel it was fair do so.” 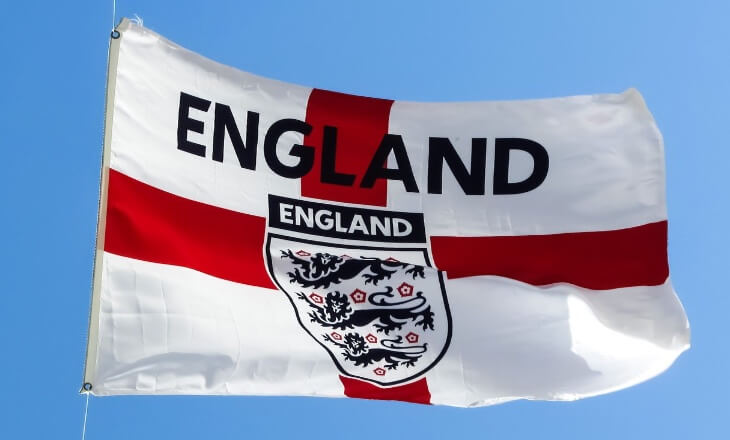