More than 250,000 people leave loved ones guessing about their last wishes

After the turbulence of 2020, this year there might be some differences in the types of resolutions people say they will commit to. Perhaps it’s getting dressed more often, and working at home less in pyjamas, or maybe curbing Netflix binges.

It’s also likely that more people than ever before will pledge to make 2021 the year when they get financially fit – as well as trying to work off those post-Christmas and lockdown waistlines.

But one priority that’s unlikely to be on many people’s list of resolutions this year – but that desperately needs to be – is making a will.

Tower Street Finance’s recent research found that despite eight in ten people expecting to leave an inheritance to loved ones, only half have actually made a will to make sure their last wishes are carried out.

With the number of people dying each year expected to rise to 590,000 over the next two decades (1) that could mean that more than a quarter of a million people will die intestate each year.

Dicky Davies, business development director at Tower Street Finance says: “No one likes to dwell on what will happen after they die, but by not having a will our research has shown that hundreds of thousands of people in the UK are potentially leaving their loved ones guessing about what their last wishes were.

“Without a will, a person’s estate will automatically go to the surviving married or civil partner, or if there isn’t one the next of kin, such as children.

“Co-habiting couples are not entitled to the estate of their partner unless it’s been expressed in a will – but couples who are separated and not yet divorced are.

“Our products, Inheritance Advance and IHT Loan, have been designed to work even if there isn’t a will. Both products allow our customers to get access to inheritance quickly and easily with no risk for the beneficiary or executor. But still, having a will is the best way to protect your loved ones and to ensure your estate goes to only those you intended it to.” 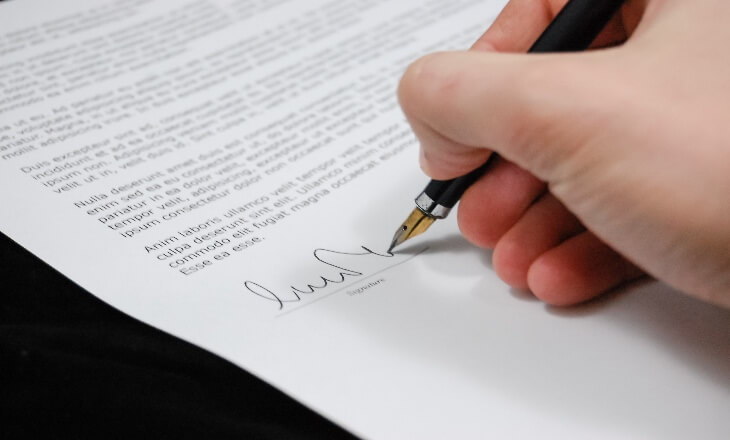