New landmark will dispute case but what if you can’t fund a case?

A recent landmark ruling helped two children receive the inheritance they deserved after a lengthy case in the high court.

They had been disinherited from their father’s will but argued the case that they’d not been adequately provided for by a ‘close relative’ when he died.

The back story was that the parents had divorced years earlier and the father had been ordered to pay child maintenance – he didn’t. The mother eventually stopped chasing for payments and from then on the mum and children effectively cut off their relationship with him.

He left substantial assets to his new family but nothing to his birth children from the previous marriage.

So his children decided to claim against his estate under the Inheritance Provision for Family and Dependants Act 1975, saying he’d not made reasonable financial provision for them.

The case was defended based on the fact that the mother had not chased the maintenance payments and therefore as he’d not provided for them in the past he didn’t need to do so in his will.

The high court judge rejected this and said that his birth children were entitled to an amount and the maintenance situation didn’t change this.

Says Tower Street Finance’s Dicky Davies: “Given this was a landmark ruling the children could have easily lost their case and because it ended up going to court it would have been very expensive for them to pursue.

“Often in situations like this, people who may have a good case just can’t fund it especially with no guarantee it will go their way. It can cost thousands just to pre-assess a case, and even then the answer can still be ‘no’.

“Our Inheritance Dispute Funding product (IDF) means that the solicitor’s fees are paid by us and the estate proceeds repay the amount we’ve funded once the inheritance is released.

“We’re already helping many people who have been unfairly denied an inheritance but just can’t afford to go through the contentious probate process.

“We partner with many practitioners to help them help their customers who need to access their inheritance early for whatever reason and have three other products in the probate space to help – Inheritance Advance, IHT Loan and Estate Expense Funding.” 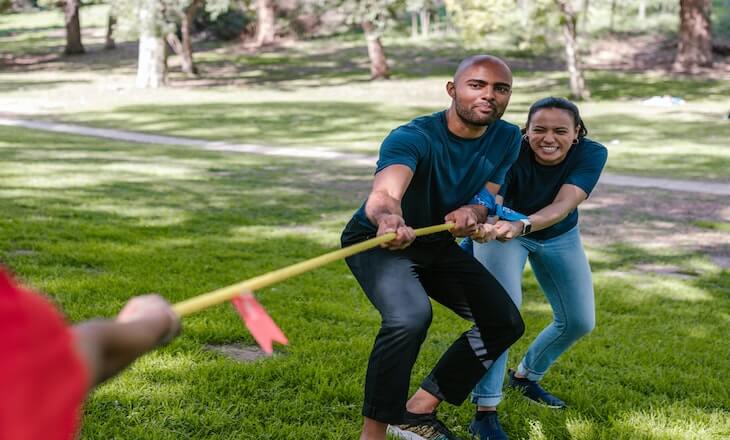