Best mates Matt Murphy and Michael O’Sullivan wed in December 2017 to avoid paying a €50,000 inheritance tax bill – the twist being that Matt was gay and Michael is a straight father of three.

Michael was Matt’s carer for 30 years and the proposal came after Matt decided he wanted Michael to inherit his house in Stoneybatter, Dublin, to thank him for looking after him. Knowing the inheritance tax bill would be a hefty sum, marriage seemed like the solution to problem.

Matt died in January 2020, but not before the pair became the subject of a documentary in Ireland called ‘Let the rest of the world go by’, which gave an insight into their relationship.

While Michael and Matt knew the tax bill was coming and planned accordingly, for many it comes as an unwelcome surprise.

Our research shows there is a gap when it comes to what people expect to leave and what they expect to inherit, meaning more people will have to pay tax than think they will.

Overall 40 per cent think they’ll bequeath more than £250,000 to their loved ones, while only 33 per cent are expecting to inherit this sum – a seven per cent gap.

And the divide is bigger for men like our friends Michael and Matt. While only 29 per cent expect to receive more than £250,000 in inheritance, 45 per cent think they’ll leave that amount – a 16 per cent gap. *

“Very often the tax bill comes as a huge shock as there’s a lack of knowledge out there as to who is responsible for paying it. In fact only 13 per cent of people we asked knew the Executor of the Will has to foot the bill before any inheritance is paid out.” 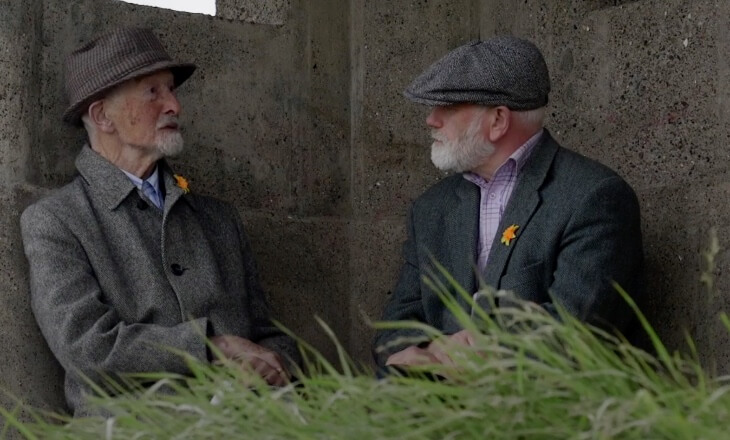