Thirty-eight per cent of grandparents are planning to leave more in their wills for their grandchildren than they intended before Covid-19 hit.

The survey of more than 2,000 UK grandparents, carried out by wealth manager Killik & Co, revealed that the pandemic has forced one in seven people from older generations to reassess how they will pass on their wealth.

Two in five grandparents also claim they now plan to increase the amount of inheritance they will leave.

But it’s not just through higher inheritance that grandparents are helping their grandchildren cope with the pandemic. Almost half (48 per cent) admitted to providing financial support now, despite concerns for their own retirement income.

Those grandparents who are gifting financial support to their grandchildren now will potentially reduce any inheritance tax liability (£3,000 allowance per year which can be carried over) and are avoiding record-low interest rates by keeping their money in savings accounts.

Dicky Davies, business development director for Tower Street Finance, says: “Despite a quarter of grandparents saying they hadn’t seen their grandchildren for the last few months – not even virtually – the crisis has clearly made people think differently about how they want to distribute their finances either whilst alive or after they’re gone.

“For those who choose to leave money in a will, a number of their beneficiaries are finding that they need to rely on the proceeds during the current economic climate just to keep their heads above water. Our Inheritance Advance product means they can access a good proportion of their inheritance sooner without waiting for the probate process to complete.

“During the pandemic we’ve had a lot of demand from people from all walks of life who need their money quickly to keep their businesses afloat, move house, subsidise their income or pay off accumulated debts. This crisis has shown us there’s no such thing as a ‘typical’ customer.” 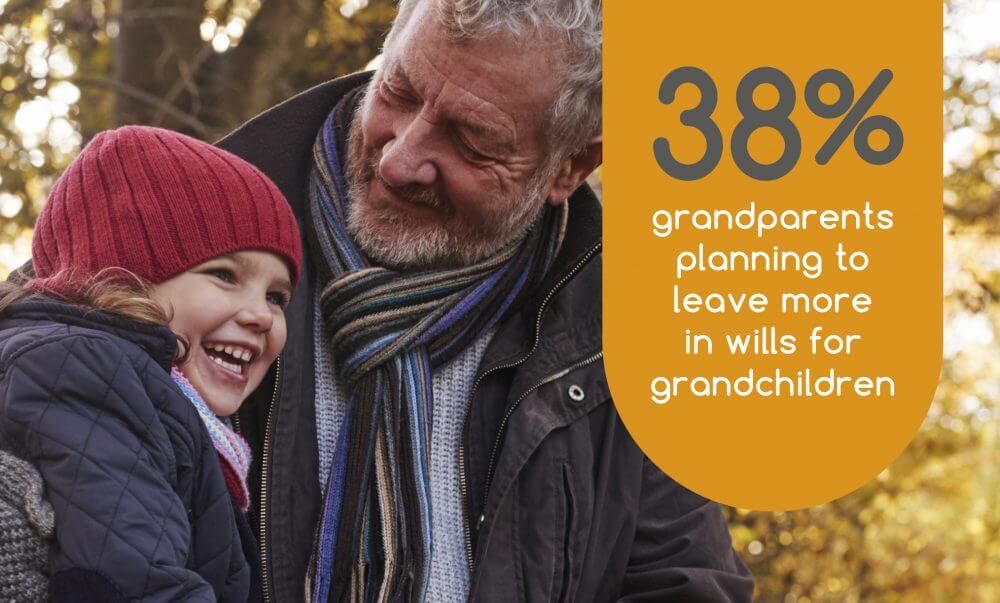