Primetime TV drama reveals the need for an IHT Loan

The first episode of Finding Alice, the new six-parter staring Keeley Hawes, Joanna Lumley and Nigel Havers left its viewers with lots of questions: Would you want your final words to your partner to be ‘how do I flush the loo?’; why would you build a staircase without a bannister; and what dodgy dealings was Harry up to before he plunged to his death?

But one question which Tower Street Finance could have helped answer was in the scene where the parents of the late Harry revealed he’d recently gifted them the new family home he’d built and they’d now have no option but to sell it to pay the inheritance tax.

Says Dicky Davies, Tower Street Finance business development director: “Our IHT Loan would have been the perfect solution to the family’s sticky situation in the first episode.

“They’ve found themselves in a situation where they can’t afford the tax bill until the house is sold, meaning Harry’s partner and child could be left with nowhere to live.

“Like many others we see, the parents probably didn’t realise that as executors of the estate they’re responsible for the IHT bill, and it has to be settled before any inheritance is paid out. Our loan could have been the answer to the family’s prayers.” 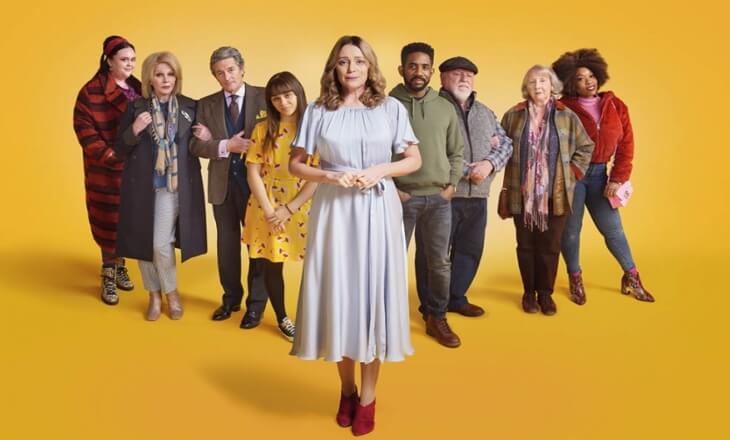