Many people think inheritance tax only applies to the wealthy, however house price figures show that the average homeowner will face paying an IHT bill from next year.

With IHT nil band being frozen at £325k until 2026 the average house price only needs to go up by £46,877 before it is eligible for the tax which may come as a shock to many.

The £325,000 nil-rate band will now be the same until at least the 2025/26 tax year by which time some homeowners whose property is worth less than the average will also be liable.

Increase in estates being taxed

Dicky Davies, Director of Business Development at Tower Street Finance said: “There’s a lot people can do to mitigate their inheritance tax bill but even now around 25-30k estates are liable for the tax.

“For many this comes as a shock and they don’t know how they’re going to pay, meaning the estate becomes locked.

“We can help your clients who find themselves in this situation get hold of the money earlier which means you save time and money and your client doesn’t have to worry.” 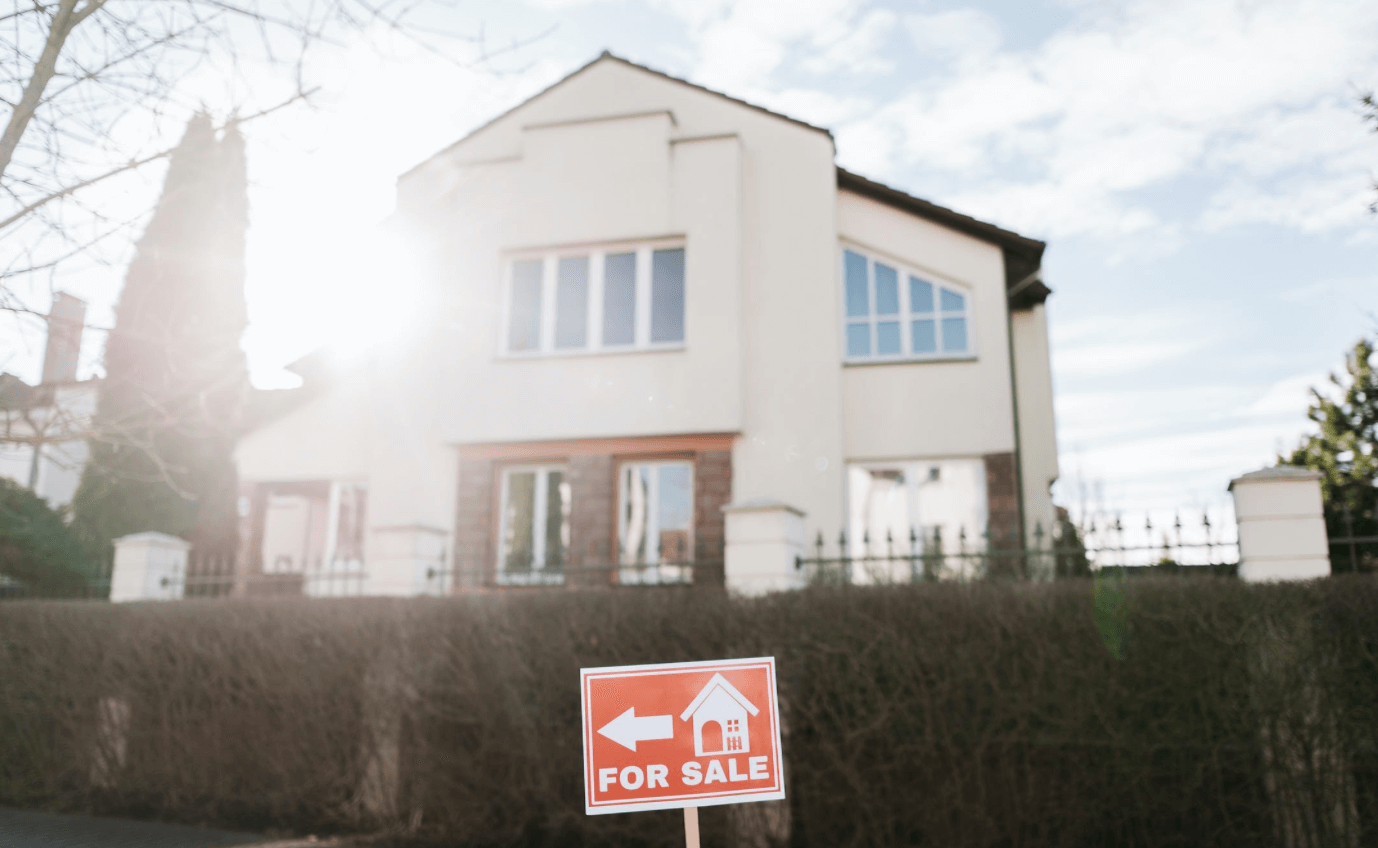