It’s Remember a Charity week where people are encouraged to leave some of their inheritance to a good cause.

Many charities rely on gifts in Wills to continue to be able to provide services and even small amounts can make a huge difference.

There have been over one million gifts left in Wills for charities in the last ten years* according to new figures released to coincide with Remember a Charity week.

And those million gifts amounted to more than £23bn being left to UK charities funding vital services and it’s expected that the number of charitable bequests is set to rise by 30% over the next decade.

Over that time, cumulative legacy income to UK charities exceeded £23bn, funding vital services across the country. Appetite for legacy giving continues to grow and, despite recent delays at probate, the number of charitable bequests is predicted to rise by 30% over the decade.**

This year the campaign is supported to dancing judge Len Goodman who has changed his Will to include a charity.

Tower Street Finance’s Dicky Davies says: “Our research of 2,000 people found that 9% said they would leave something to charity in their Will with men (10%) being more generous than women (8%).

“Londoners intend to leave the largest amount at 16% with people in Yorkshire and Humber being the least charitable – only 3% said they’d leave money to a good cause. And the older you get the more likely you are to consider leaving to charity – 10% of those in the 55+ and 35-44 age bracket said that was their intention, while only 2% of 18-24 were likely to do so.

“Even if some of your clients’ inheritances has been left to charity there are often beneficiaries and executors who’ve face financial problems related to inheritance after the death of a loved one. It might be they need to access their money earlier, don’t have the funds to pay for IHT or there’s a Will dispute but no funding to pay for it. We have a range of products that can help.”

*data from Smee and Ford 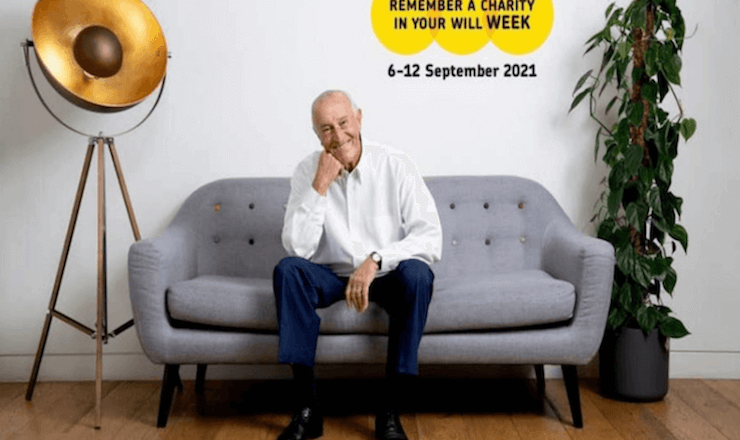