The administrative process has become easier for families who have lost a loved one but are lucky enough to not have an inheritance tax bill to pay.

From the start of 2022, HMRC has introduced new rules which mean they won’t have to be notified when somebody passes away and there is no IHT liability on their estate. The change is expected to benefit almost a quarter of a million people per year.

Although these families won’t save any money, it does mean the administrative hassle of form filling will be reduced at a difficult time when they are suffering a loss.

Inheritance tax doesn’t have to be paid if the estate is worth less than £325,000.

Of course many families are not fortunate enough to be able to avoid paying Inheritance Tax. New figures from HMRC showed that record amounts of the tax have been paid and many more estates will become liable over the next few years as house prices rise and IHT allowances have been frozen.

The stats, which were released in December, showed that between April and November 2021 the Government received £4.1bn in Inheritance Tax – this is an increase of £600m compared with the same period the year before.

With the Office for Budget Responsibility estimating that 50,000 estates will be liable for IHT by 2026 there will be many families where the bill comes as a shock.

Inheritance Tax has to be paid before the grant of probate can be issued and the estate proceeds are released. This means that the person responsible for paying the bill (the executor or administrator) has to find the money to settle up – even if they are also a beneficiary.

This is a problem which Tower Street Finance recognised and the reason it developed its Inheritance Tax Loan which has already helped many families in need.

TSF pays HMRC direct and then the loan is repaid from the estate proceeds. There are no credit checks, no monthly repayments, no personal liability and no requirement for a will. 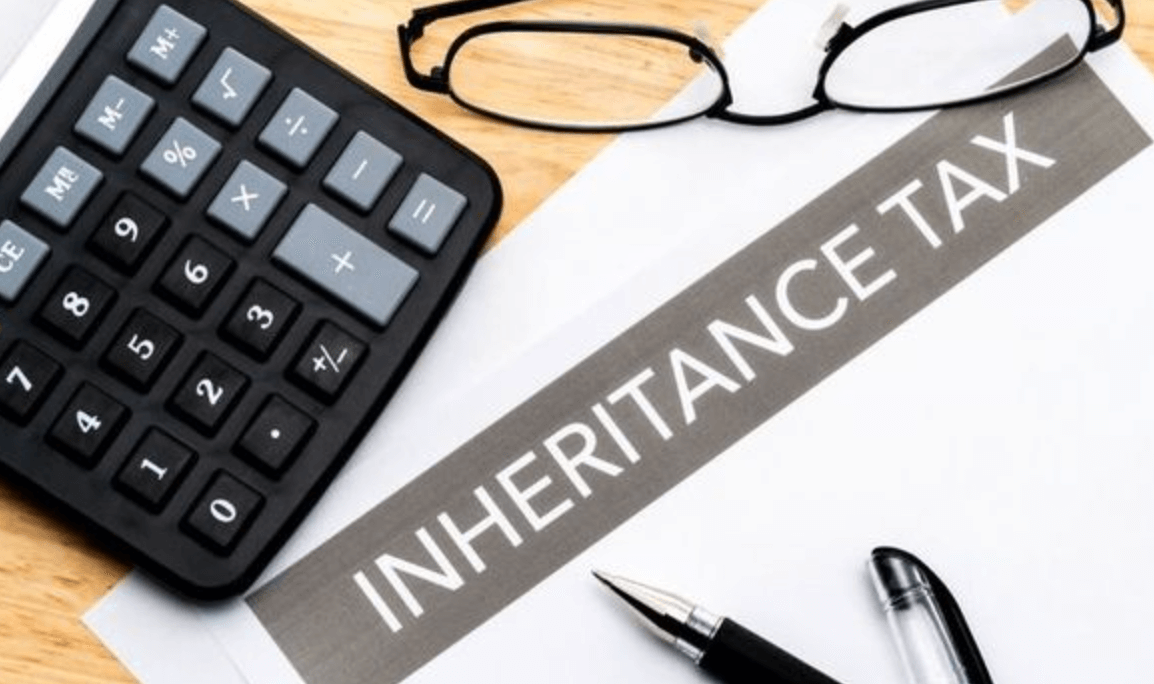