Tower Street Finance was formed after its now managing director Andrew Bartle had a beer with founder of IDR Law Martin Holdsworth. He told Andrew a story about a lady who was struggling financially after she lost her partner of 30 years. His stepsons were trying to oust her from her home and with no income and assets tied up in a lengthy probate process, she was extremely worried about her future.

She wanted to raise the capital to pay off the stepsons, move out and have a fresh start, and that’s where the idea of Inheritance Advance was born.

Tower Street Finance business development director Dicky Davies says: “Since then it’s become apparent that the lady’s story that sparked the idea isn’t necessarily a ‘typical customer’. In fact it would seem there is no such thing.

“Since our launch we’ve helped all sorts of people with lots of different personal situations and reasons for needing to access their inheritance sooner. This has included a beneficiary who underestimated how long it would take to get his inheritance and had got himself in a sticky situation with an unregulated bridging loan. Then there were distant relatives who were surprised to receive an inheritance worth £1.2m, but were hit with an even bigger surprise when they realised they had an IHT bill to pay first.”

A more recent case was when an estate of £0.5m was left to be shared between family members. The main asset was a house and although all beneficiaries wanted to sell the property, they couldn’t agree on the price.

One family member wanted a quick sale and was willing to accept a lower offer to get their money out of the property. The other beneficiaries weren’t in such a rush, instead they wanted to keep the house on the market and wait for the best offer to come along.

It became a stalemate.

Continues Dicky: “We were able to offer one of the beneficiaries, who was eager to sell the property, a proportion of their expected inheritance from the sale of the house with our Inheritance Advance product.

“The beneficiary who was eager to get their hands on their inheritance quickly was bought out of the house at the price they were prepared to accept, leaving the remaining family members to focus on selling the property for a better price.”

You can find out more about Inheritance Advance and IHT Loan by visiting www.towerstreetfinance.co.uk 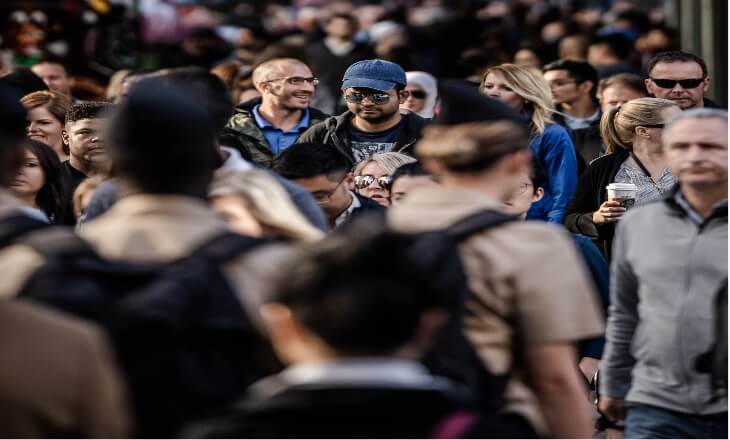