Figures from HMRC have revealed which areas in the UK are stumping up the highest amounts of Inheritance Tax.

Local authorities have been ranked according to the extent of the tax bill depending on the average value and number of properties in each area.

Top of the number of properties table (for the 2018/19 tax year) was Barnet in London – each of the 316 properties which were liable for tax would have ended up with a bill of £291k per estate.

Hot on its heels were Wiltshire and Edinburgh with 260 and 254 properties which incurred the tax.

When it comes to the highest amounts payable, not surprisingly at the top of the list were Kensington and Chelsea where estates are paying around £1m to HMRC, followed by Westminster and Camden (£818k and £441k respectively).

Outside of the capital Bristol, Stratford-upon-Avon and Devon also received IHT bills at the high end.

“However the economic fallout from the pandemic has led to a lot of speculation that this could change and the Chancellor may backtrack.

“Either way, more families are certain to be left with bills that they can’t necessarily afford to pay upfront before the properties are sold and the funds from the estate distributed.”

Tower Street Finance developed its Inheritance Tax Loan specifically for this reason. It helps executors and administrators borrow the money to pay the tax with no risk and no personal liability. The loan is repaid from the estate proceeds.

You can also find out more about Inheritance Tax in our simple and straightforward guide. 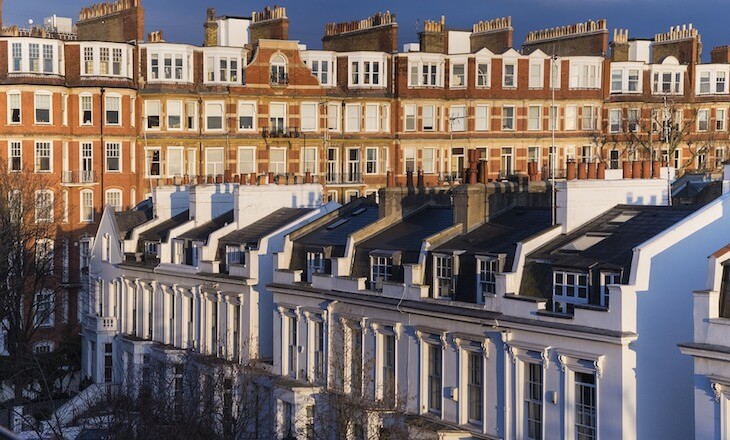