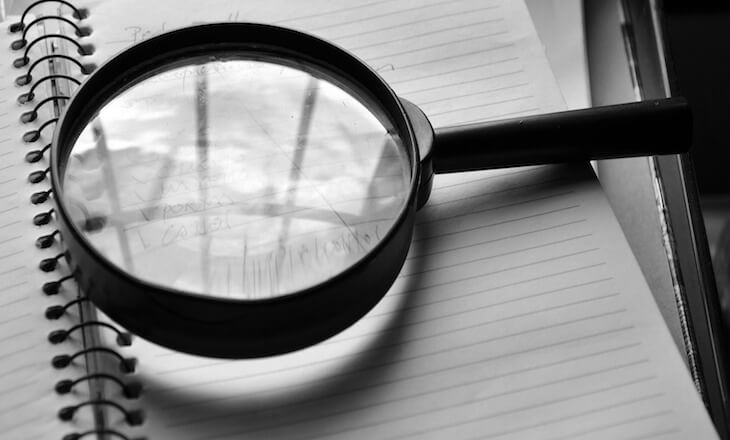 According to law firm Pinsent Masons, this is down to people dealing with their own tax affairs rather than using a professional and potentially making mistakes, which then gives HMRC more reason to investigate the ‘DIYers’.

There are other ‘red flags’ which could prompt an investigation which include estates just falling short of the £325k threshold, assets not being declared during the probate process, and property being considerably undervalued.

Tower Street Finance’s business development director Dicky Davies says: “With the average investigation bringing in around £70k, it’s well worth HMRC ramping up its activity – especially in the wake of the enormous amount of public funds spent during the Covid crisis.

“More and more people are becoming liable for IHT with rising property prices taking many estates above the threshold, and if provisions haven’t been put in place to mitigate the tax, many families are left with a bill they can’t afford to pay.

“Our Inheritance Tax Loan was designed to help executors who are hit with an unexpected IHT bill pay the tax before the deadline, which is six months after the death, and because the loan is repaid from the estate proceeds there are no monthly repayments, no personal liability and no risk.”

Read more about how we helped two siblings in their 20s who had sadly lost their parents in quick succession deal with their IHT liability.