Another famous inheritance dispute, this time we talk about Jim Morrison, the lead singer of The Doors.

Morrison died at just 27 years old – earning him a place in the 27 Club alongside Jimi Hendrix, Janis Joplin, Kurt Cobain and Amy Winehouse. He was unmarried, didn’t have children and was estranged from his parents – but he did have a will.

Morrison left a two-page will, which included modest assets and a 25 per cent interest in The Doors.

He left his entire estate to his girlfriend Pamela Courson, stating if she had passed away the estate should instead be equally divided between his sister and brother.

Three years later, Pamela Courson died intestate. All her estate, including the inheritance left by Morrison was left to her parents.

Morrison’s parents argued that their son was incompetent when he made the will and that the common-law marriage between Jim and Pamela was illegitimate.

By this time The Doors and Morrison’s estate had gone on to make millions.

Despite a probate court finding in favour of Pamela’s parents they decided to settle and divide the estate up equally.

We’re not just interested in a famous inheritance dispute. Our Inheritance Dispute Funding loan has been designed to ensure everyone has the right to dispute what’s rightly theirs. 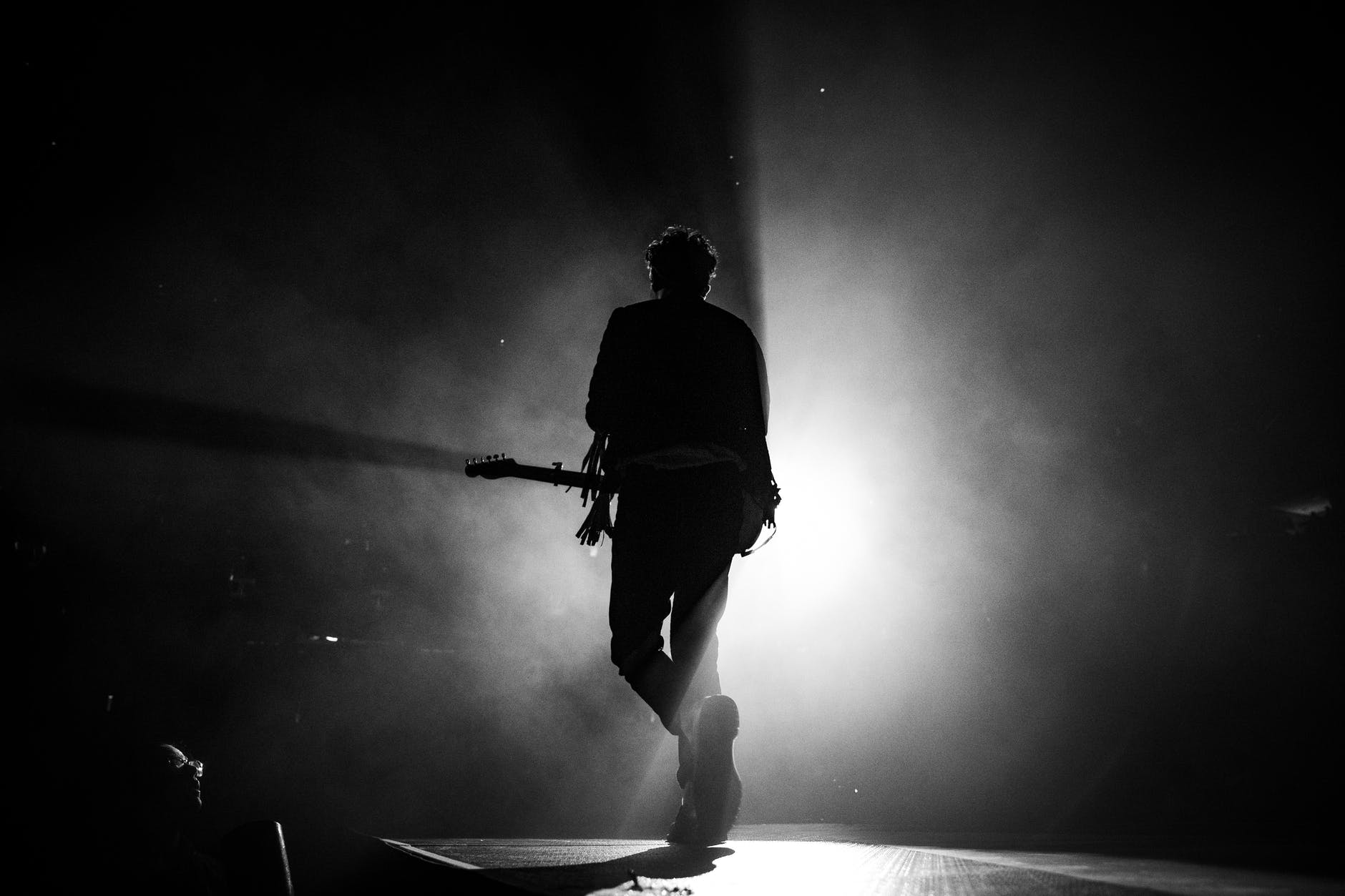