Franklin died in 2018 but still wills are being found – with the latest found just months ago in Michigan.

The latest will, dated 2018, outlines the terms of a trust to benefit Franklin’s son Clarence, who has special needs, and the remaining assets are reported to be split among her other three sons and specific gifts left to other relatives.

But this is the fourth to be uncovered since the Queen of Soul’s death. A previous will drafted and dated March 2014 which gave the greater share of her estate to the youngest son, Kecalf and less to Clarence, was found scribbled in a notebook under sofa cushions – alongside two other wills!

Franklin’s estate is estimated to be worth $80m, but when she died it was understood that there wasn’t a will – let alone four.

A trial is due this August to establish whether any of the uncovered documents can formally be named as a will and finally settle this celebrity inheritance dispute.

One in four people say they would dispute a will if they were unhappy with the division of the estate. Find out how Tower Street Finance is helping more people gain what’s rightfully theirs with its new Inheritance Dispute Funding loan. 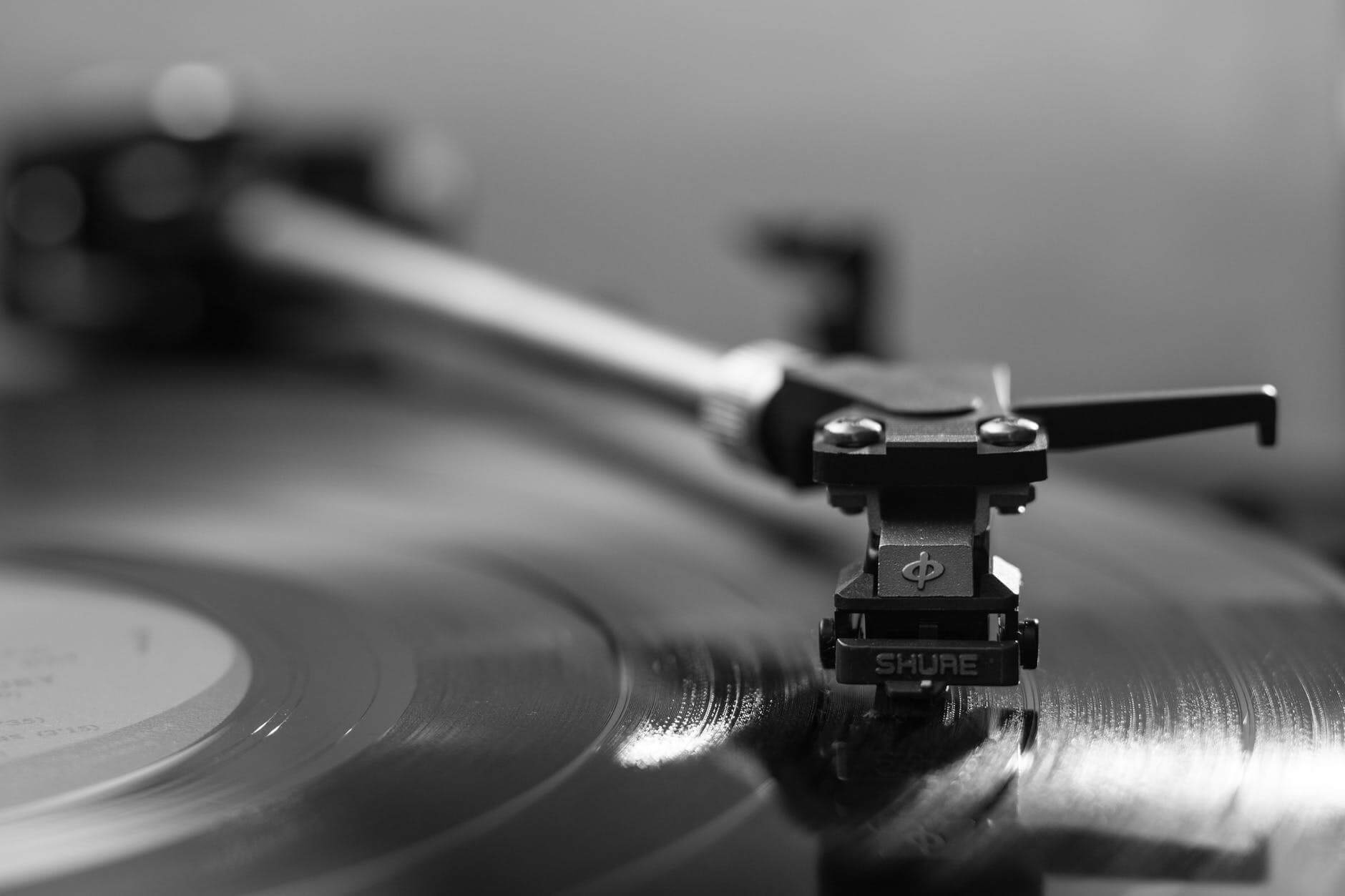