Famous inheritance disputes: What happened after Howard Hughes died was just as unbelievable as how he lived his life

This is one of the strangest famous inheritance disputes.

There was nothing typical about the life of US billionaire Howard Hughes, so it may not be all that surprising to hear that how his estate was distributed after his death was also less than conventional…

When Hughes was just 18 years old, he inherited $1m from his parents’ successful oil tool business. From this, Hughes went on to build his own empire, earning the titles of film director, business magnate, investor, philanthropist, record-setting pilot, engineer and even the richest man in the world.

He died in 1976 aged 70. Despite being married twice, Hughes had no children of his own and at first no will could be found.

When Hughes died it’s understood that he was barely recognisable. His hair, beard, fingernails and toenails were long and his 6ft 4 in frame weighed just 90 pounds. He’d then been a recluse since the 1950s, known for locking himself away in dark rooms for months on end in hotel penthouses, including in Las Vegas.

Unsurprisingly with an estimated fortune of $1.5bn up for grabs people started to come out of the woodwork to state their claim to Hughes’ estate.

After much searching a will miraculously was found at The Church of Jesus Christ of Latter-day Saints in Salt Lake City. The document claimed that it was Hughes’ wish that his estate be divided up into 16 equal shares – with one of those going to the Church and a second to a man called Melvin Dummar.

Melvin Dummar said that he was once driving through the Nevada desert in December 1958 when he stopped to answer a call of nature. There he claimed he met a man he believed was homeless trying to hitch a ride to Las Vegas. Dummar took pity on the man, during the ride the dishevelled man claimed he was Howard Hughes.

Some claimed the story was so unbelievable it had to be true. Others claimed it was a hoax – including Hughes’ cousins who unsurprisingly challenged the validity of the will.

It took years to finally distribute the estate because of its complex nature and a lack of a will everyone could agree was valid. The dispute led to more than 1,000 potential beneficiaries making claims.

Inheritance disputes are on the rise. One in four people say they would dispute a will if they were unhappy with the division of the estate. Find out how Tower Street Finance is helping more people gain what’s rightfully theirs with its new Inheritance Dispute Funding loan. 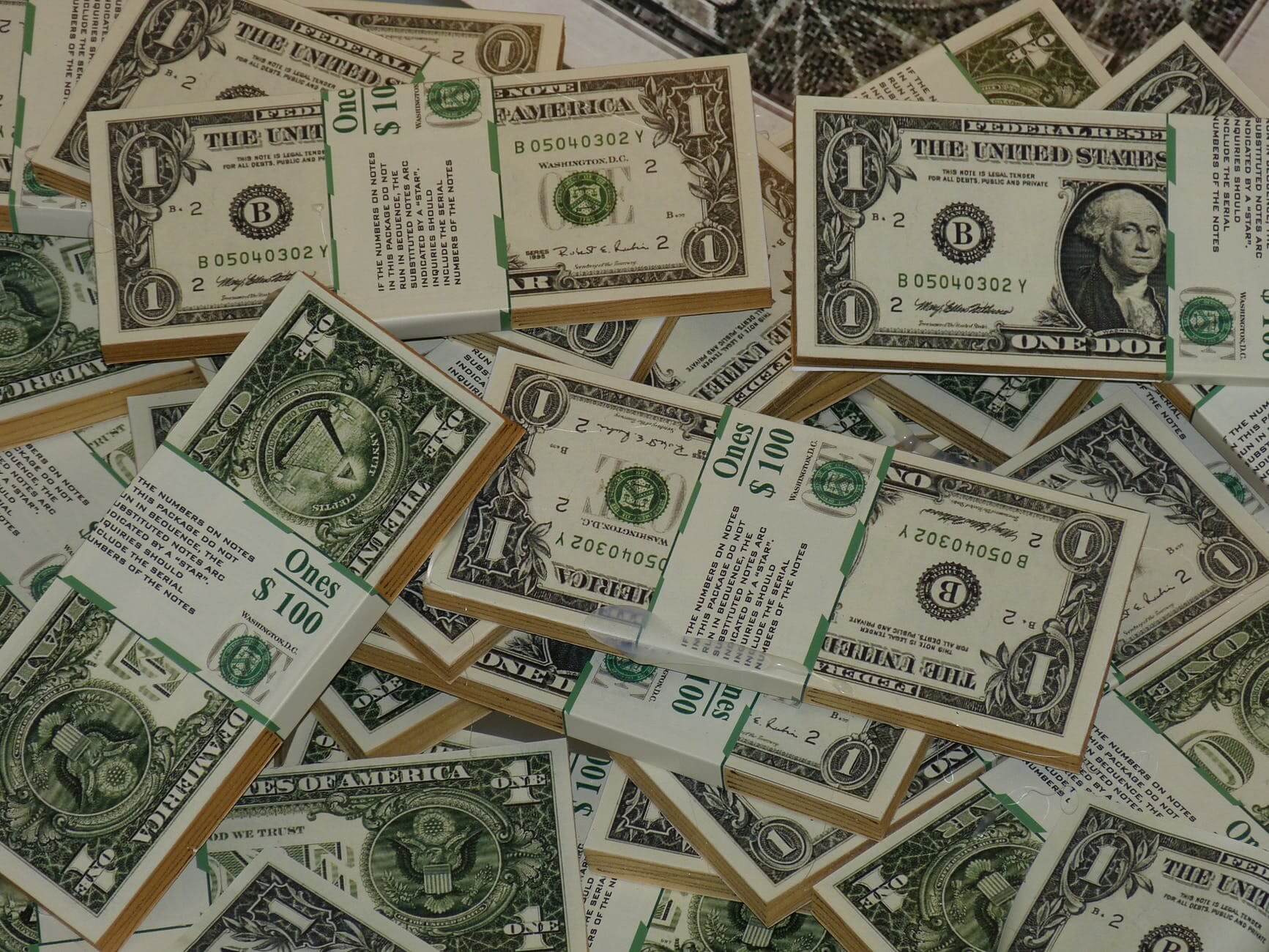