Tower Street Finance’s head of underwriting Heather Pollard explains how some of our recent cases have highlighted that sometimes the product our partners and customers think is the right one for them isn’t necessarily the best solution….

By talking the case through in detail we’ve been able to establish a better route for their needs. It benefits the customer but also the solicitor who may feel they’ve hit a brick wall in terms of helping their client and in many cases it could mean the difference between getting paid or not!

One of our recent examples was a stubborn widow who refused to move from a property which was part of her deceased  husband’s estate.

He died, with a Will, which appointed his daughter from his first marriage as executor. The house was worth almost £1m and was the main asset.

In order to delay probate and prevent her having to move out, the widow took out a caveat which initially bought her six months. However she repeated this over a period of two years and refused to engage in communications.

Unable to progress with the admin on the estate and under pressure from the other beneficiaries, the daughter came to us to apply for Inheritance Dispute Funding to pay for legal costs to overturn the caveat.

However because IDF is for beneficiaries to fund inheritance disputes, even though the daughter was a beneficiary, the legal costs were associated with her role as executor.

Therefore Estate Expense Funding was appropriate for her needs – EEF is funding for executors to cover the costs associated with their role including legal fees, funeral costs, house maintenance and other testamentary expenses. She subsequently took out the product and the caveat was removed. It also funded action to ensure that the estate property was vacated in order that the administration could be completed.

Another case was a beneficiary who also came to us to apply for Inheritance Dispute Funding.

She’d been left a third of the estate in under  one Will but felt she should have been entitled to half based on a previous Will so wanted to contest it.

IDF was the right product for her for this purpose, but we also found out she was banking on the money as she needed to fund university and living costs. We talked to her about Inheritance Advance which meant she could release her inheritance early. Because of the way we underwrite our products we knew she was at least going to receive a third of the estate so we were able to lend against this guaranteed amount with no risk to the customer.

Then we turn to the siblings whose relationship had broken down and hadn’t spoken for years.

Their father died leaving a property worth around £750k – both siblings were named as executors and the only beneficiaries in the Will. Although the brother was living in the house both he and his sister wanted to sell it.

However they didn’t have the funds to pay for the Inheritance Tax. They also had several other testamentary expenses which needed covering before the property could be sold. This meant the estate was effectively locked.

Their solicitor came to us for help because she felt the situation was in deadlock – especially given the siblings’ acrimonious relationship. As they were both executors we were able to suggest an Inheritance Tax Loan which would help them pay the HMRC liability and Estate Expense Funding to over the other costs. This means the estate could be unlocked and they could get on with the process of selling the house.

Even though in this case there were two executors we are set up to have agreements for our products signed by either just one, or all if that’s the preferred approach of those involved.

And our help didn’t stop there. After the difficult time they’d had the sister took out an Inheritance Advance so she could take a well-deserved holiday. 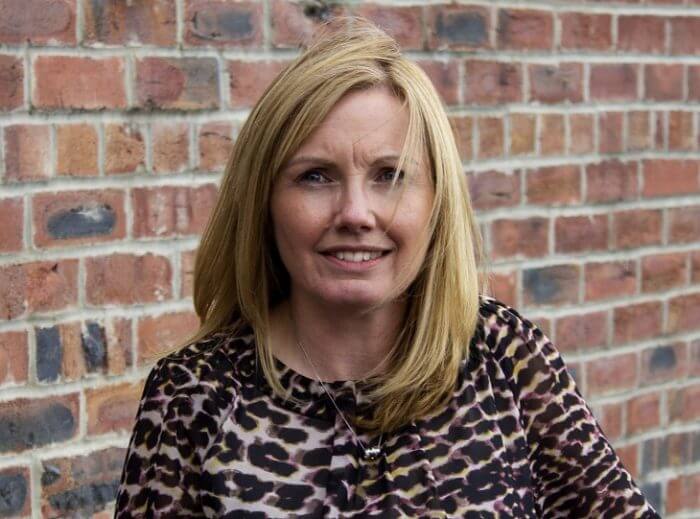